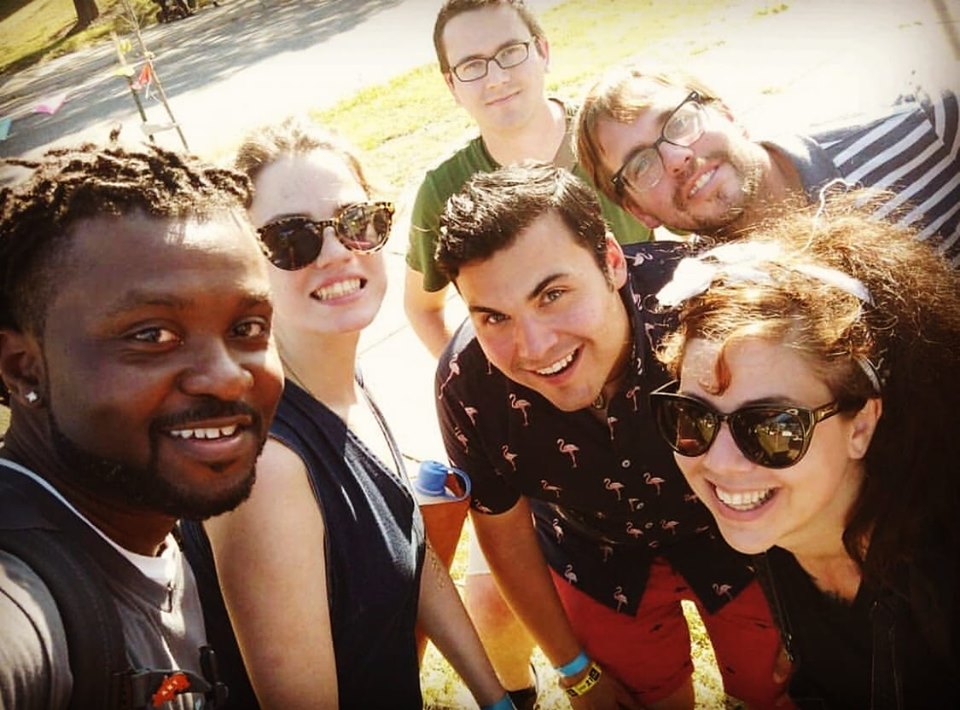 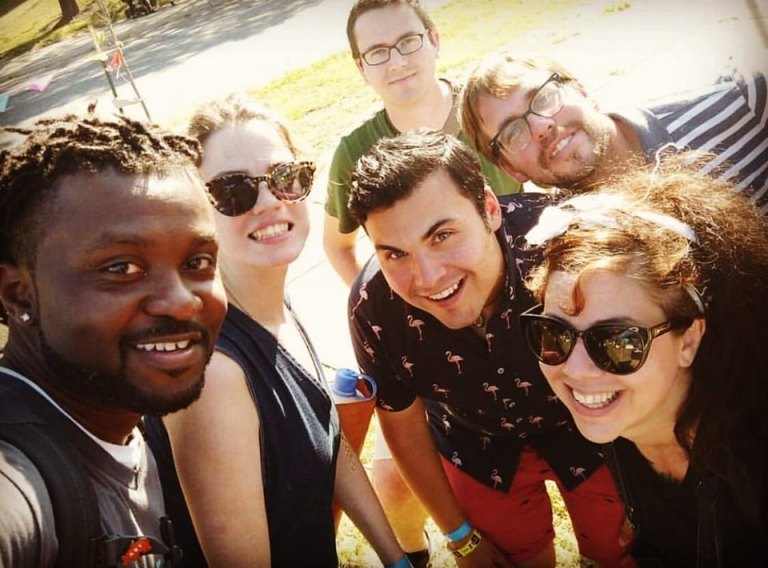 So there are two things that we have always loved—–the American Midwest and great architecture, thankfully around Chicago we have countless works of great architecture literally right down the road from us. One of our most favorites of tours (and the first one we ever covered) is the Gary Preservation Tour! We’ve been going now for three years and always enjoyed ourselves. We enjoyed ourselves SO much, this time we brought along three friends (and history nerds from Chicago for Chicagoans along with us) So buckle up, we are off to the Magic City! Next stop, Gary!!! 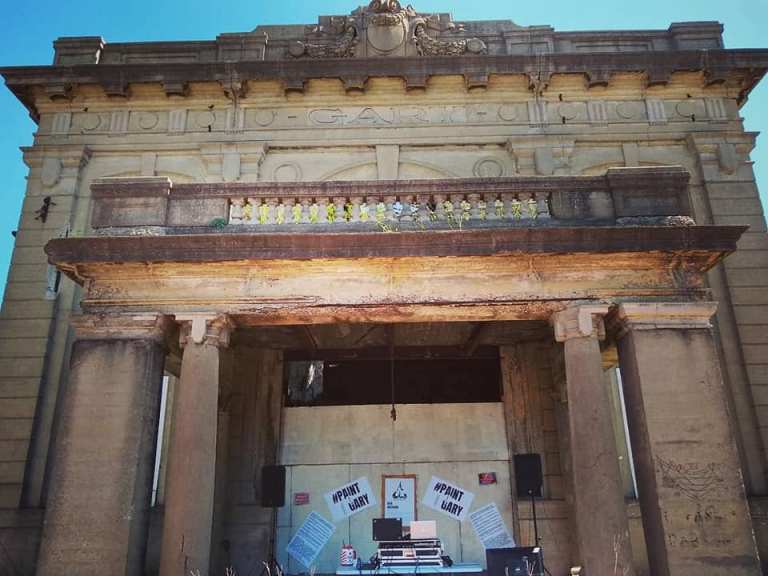 Gary, Indiana—-the Magic City, is beautiful. Despite years of blight, neglect, industrial abandonment, Gary still continues to not only survive but persuerive. Gary is not a city to wallow in self pity, she is evolving, improving, reinventing, and showing off her great bones. And lemme tell ya, Gary has some AMAZING bones, y’all, and some of the friendliest people in Indiana. 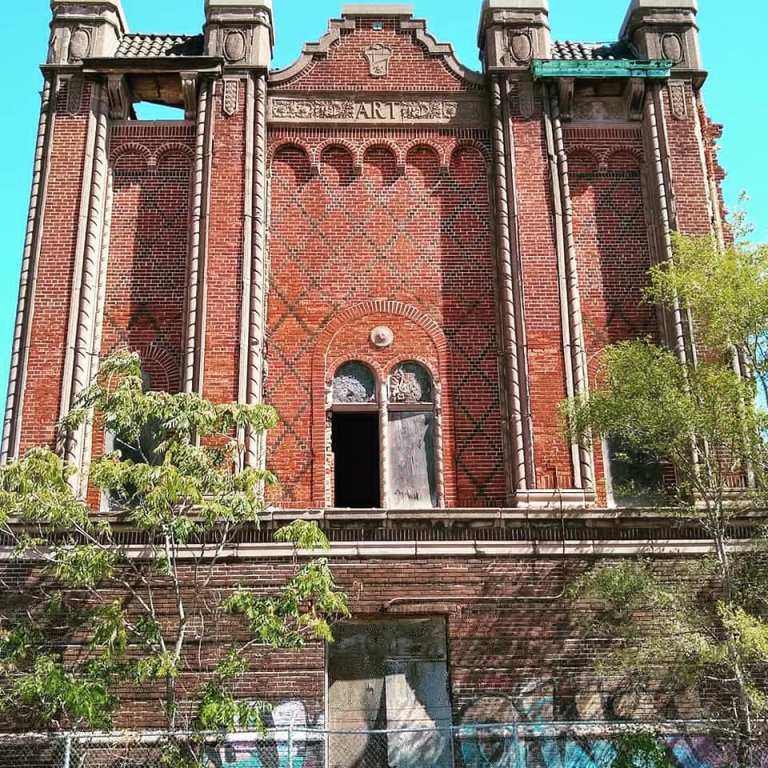 Gary is also heartbreaking, with many abandoned homes, factories and commercial structures. The city thrived until the 1960’s, however with foreign steel invading the United States, Gary lost much of her edge in the steel industry. Soon the steel mills began to close one by one. With industry collapsing, Gary’s upper and middle class–made up of mostly ethnic whites soon fled the city to newly created towns such as Merrillville. With a steep population drop, Gary’s tax base hit rock bottom and once grand structures were shuttered, and sadly left to decay. One of the grandest left is the Memorial Auditorium, the Gary Public Schools Memorial Auditorium is on it’s last breath. Built in 1927 during Gary’s heyday, if these magnificent walls could talk, they would tell stories of JFK speaking here before being shot in Dallas, also President Truman gave a speech here as well. Other non political folks who’s voices echoed off these walls are Ol’ Blue Eyes—Frank Sinatra and a very young group of locals who would eventually be known as the Jackson Five. This place was LITERALLY cultural heart of Gary and even as an outsider I weep for it’s loss. 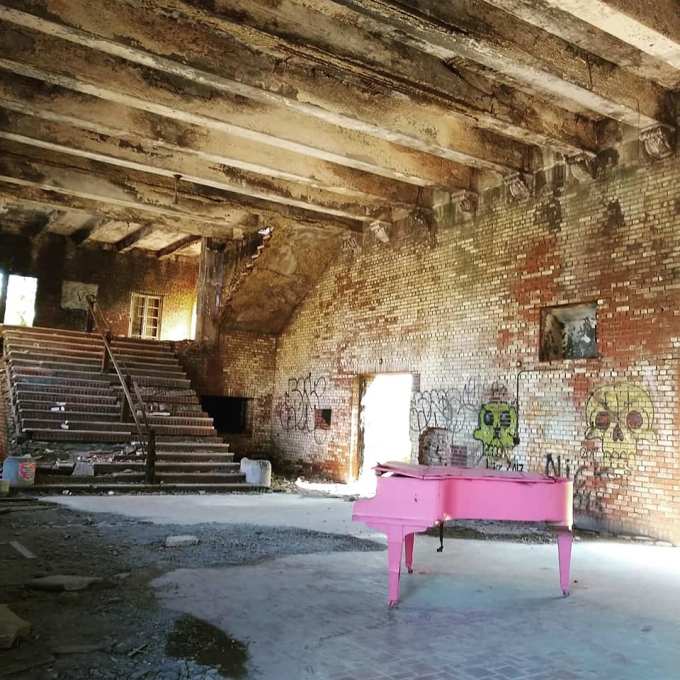 Sitting empty and fire ravaged since the late 1970’s she sits mostly barren, aside from this colorful piano. This building will not see the new year. After years of neglect, she is finally succumbing to the blight that has hit so many Rust Belt cities. Fortunately some of the interior features will survive and be repurposed. 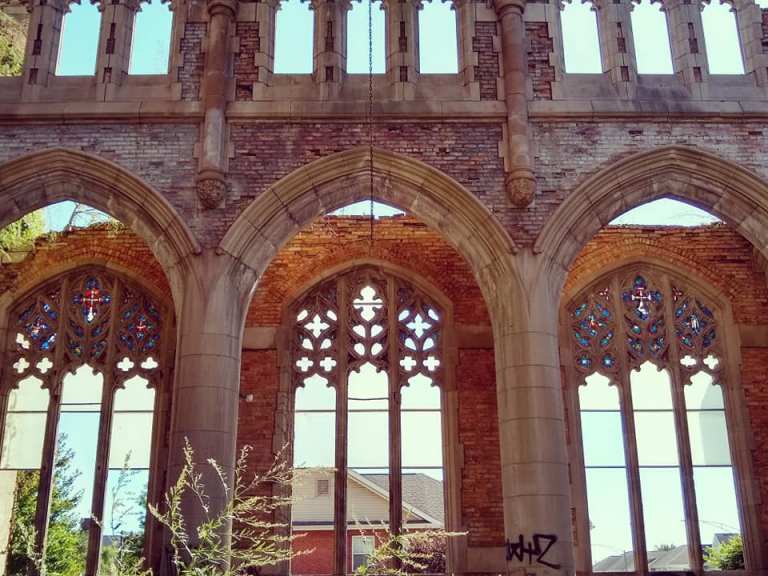 City Methodist legit looks like a piece of war-torn Europe dropped into the Midwest. One could imagine GI’s seeing scenes like this in 1940’s Europe but even in it’s badly decomposing state, it’s still stunning. A Tudor Revival masterpiece, this behemoth of a church once preached to a whopping 3,000 congregates during it’s glory days.

This church has an interesting history. Built as the largest Methodist Church in the Midwest in 1925, it thrived for a few decades (just over 50 years) but ultimately shot itself in the foot by not wanting to integrate with a black congregation and thus closed, ending a racist chapter in a city that has it’s share of racial tension. Current plans are to make the walls structurally sound and have a garden created within the confines. 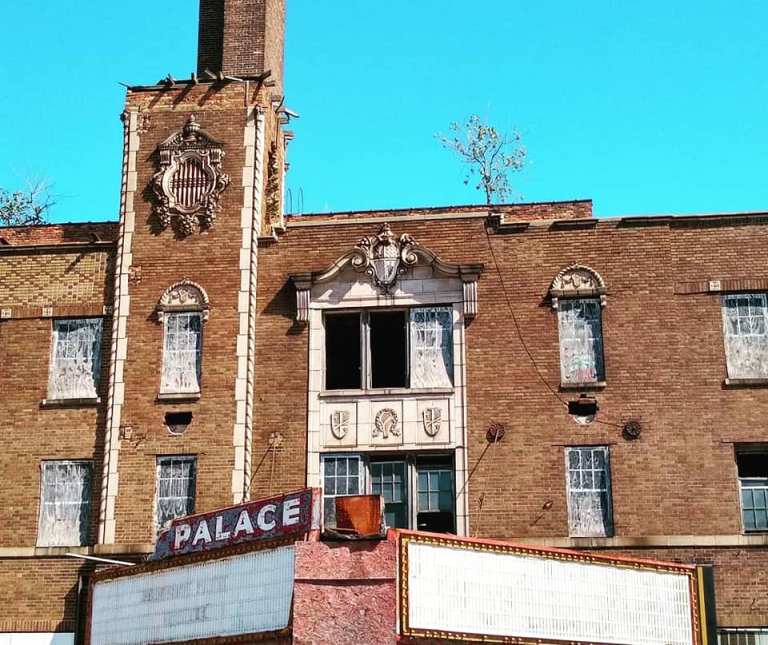 The Palace Theater too has seen better days. Currently not on the calendar to be demolished like the Memorial Auditorium is, however it’s in pretty rough shape. Built in the roaring 20’s (1925 to be exact) as a movie palace, it packed it a whopping 3,000 local residents who were transported to an opulent palace to enjoy the silver screen. However, like much of Broadway in the 1970’s, it too shuttered in 1972, ending an elegant chapter in Gary’s history. Plans have floated on how to restore it, but sadly it sits in limbo, slowly decaying but showing off the beauty and grandeur of what heyday Gary was like—when Broadway Avenue was not only the city’s economic heart but the envy other neighboring cities. 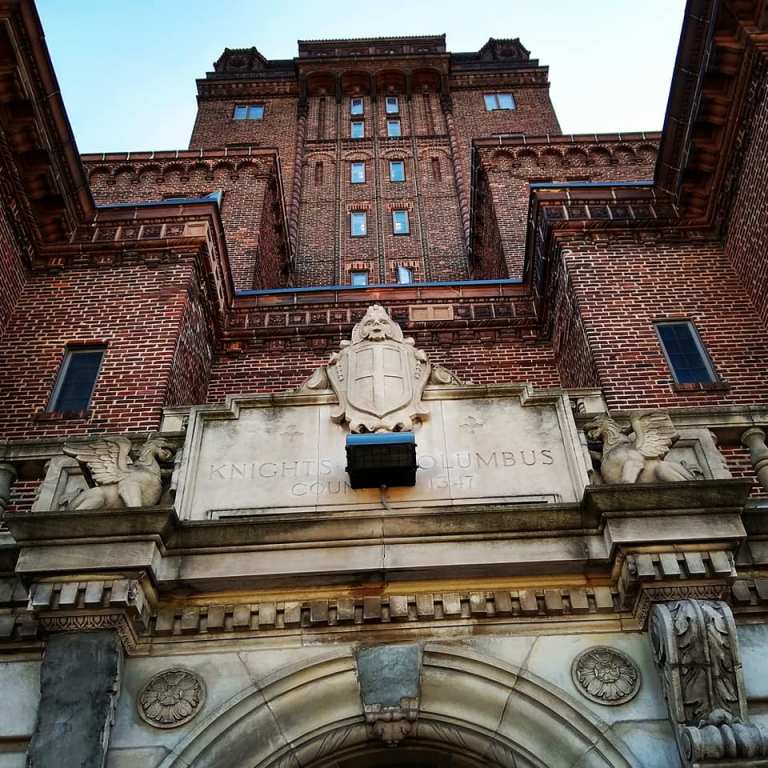 However Gary isn’t all blight. Grand structrues have been repurposed and reused. One notable building is the Knights of Columbus building. Built in 1925 for the Knights of Columbus (when those organizations were actually relevant), this grand, 10 story structure served as a hotel, clubhouse, restaurant and sports facility for the organization. It has since been turned into senior housing. It’s quite the stunner of a building, listed as a national landmark in 1984, it shows how a building can be repurposed properly and utilized to meet the needs of the community. 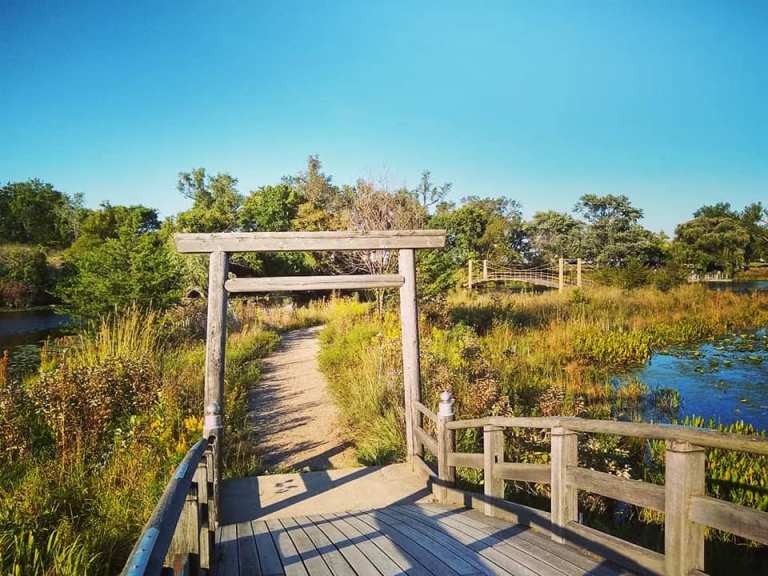 No trip to Gary would be complete without a drive to Miller Beach. It’s a beautiful slice of nature gracing the shores of Lake Michigan. People are always amazed that such a lovely spot is indeed within the city limits of Gary, however Marquette Park is a hidden gem to many outsiders but used and loved extensively by locals. 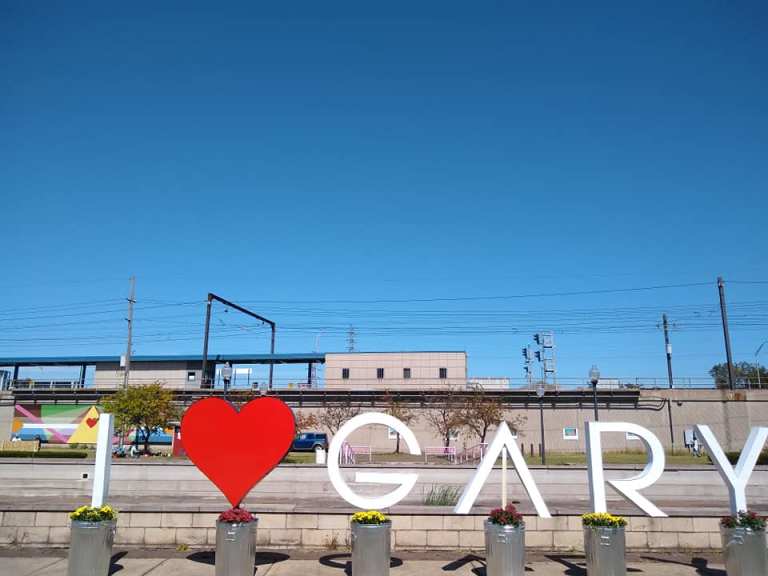 Gary, I heart you. We all do too! We are rooting for you. You have proved that a city can take hit and hit and continue to persevere. Gary embraces it’s historic past, acknowledges it’s current financial difficulties but also is reinventing itself to once again being both a sustainable and thriving city.